The once red-hot Australian home market has been in correction since September 2017. To put things in perspective, the severity of this correction cycle is unprecedented. The nominal peak-to-trough home price decline of 8.2% is the largest on record. 20 months of consecutive declines so far put the current downturn as one of the longest ever, outdone only by downturns seen earlier this decade and the early 1990s (Exhibit 1).

The decline in capital cities has been even larger, losing 10.1% over the same period. The fall in home values from peak is particularly pronounced in Sydney and Melbourne (-14.9% and -11.1% respectively), according to data from CoreLogic.

Pace of decline has been decreasing steadily

Many are now asking when property prices will reach a trough, given that the current downturn is already one of the deepest and longest on record. Month-on-month data reveal a more granular picture of how the correction is playing out. Monthly home price falls have been decelerating steadily since the start of the year, suggesting an end to the correction cycle could be near (Exhibit 2).

Home affordability back in healthy territory

On the back of sustained, albeit modest, wage growth and the significant decline in home prices, home affordability has largely been restored.

At the national level and in Sydney, affordability – measured as the percentage of income needed to service monthly mortgage repayments – dipped below their respective 10-year averages in March 2019 (Exhibit 4). This key improvement lays an important foundation for the recovery of Australia’s housing sector going forward.

Up till this point in time, the recovery has largely been organic in nature, stemming primarily from improved affordability fundamentals. That said, a recent string of events since May is expected to provide further tailwinds to the nascent recovery (Exhibit 5).

According to Riskwise Property Research, the APRA (Australian Prudential Regulatory Authority) move, in conjunction with two 25 basis point rate cuts from RBA (Reserve Bank of Australia) will see the borrowing capacity of households boosted meaningfully by as much as 14%. However, it would realistically take some time before the full impact of these recent events transmit to the market.

But for a start, the effects are already palpable if transaction volume and home buying sentiments are anything to go by. Australian new home sales rebounded strongly by 28.8% in May 2019, the most in over a year (Exhibit 6). The improvement was boosted by confidence following the end of the Federal election, with banks starting to lend again, anticipated lower interest rates and the expectation that APRA will implement reforms to mortgage lending guidelines.

In the secondary market, the trend in the auction market suggests further evidence that housing conditions are stabilising, especially in Sydney and Melbourne, where a trend towards higher clearance rates has been more pronounced (Exhibit 7). Note however, that a reason why auction results look better is due to the lower volume of houses put up for auction. Nevertheless, our optimism stems from 3 sources:

A consistent picture of an improving situation is playing out on the home buying sentiment front as well. Westpac-Melbourne Institute Index of Consumer Sentiment showed that the “time to buy a dwelling” index has recovered meaningfully to its long run average level (Exhibit 9), just as home affordability returns to a healthy range. Interestingly (though perhaps unsurprisingly), we observed a spike in Google searches for “home loans” since the May elections (Exhibit 10).

On the back of recent positive newsflow, analysts have accordingly upgrade their market forecasts. Macquarie has been amongst the more bullish, suggesting in a note released in May that prices could start to increase as soon as July this year. As seen in the chart below from Macquarie, in every Australian house price cycle since 1989, the bottoming of monthly annualised price decline has led actual rise in home prices by about 6 – 7 months (Exhibit 11).

And while past performance is not indicative of future returns, Macquarie’s assessment took into account the loosening of monetary policy and lending standards by RBA and APRA, as well as positive knock-on effects from the surprise Coalition election win.

Analysts from HSBC and ANZ banks were more restrained in comparison, forecasting that prices will start to stabilise later this year or in early 2020. Citi Research went further to forecast prices will be higher in annualised terms by end-2020. AMP Capital now expects home prices to bottom earlier than previously expected, with perhaps another 2% of correction to go.

While it is pretty much consensus that the worst is over and an end to the current downturn is in sight, market watchers are not expecting a “V-shaped” recovery given that household debt levels remain elevated, macroeconomic uncertainties loom in the background and the labour market remains fragile.

At RealVantage, we are cautiously optimistic that the sector would gradually firm up over 2H 2019 but the recovery is not expected to be broad-based across geographies and market segments. We are relatively bullish over the owner-occupier segment in supply-constrained neighbourhoods because that is the segment where pressure from pent-up demand is the highest. The owner-occupier segment is also likely to benefit first from relaxed mortgage lending, in our view.

As the Australian residential market transitions into the next phase, investors looking to capitalise on this change of tide would do well to watch this space closely.

RealVantage is a real estate co-investment platform that allows our investors to diversify across markets, overseas properties, sectors and investment strategies. We currently have attractive investment opportunities in Australia on our platform.
Visit our main site to find out more! 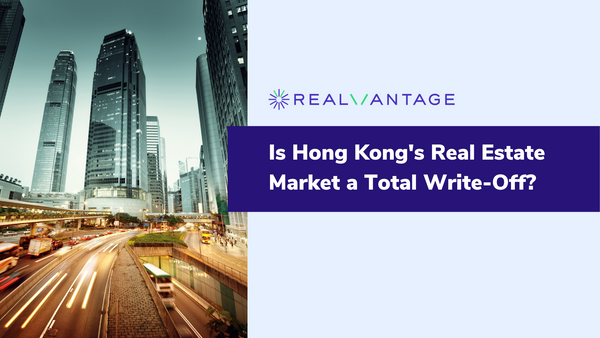 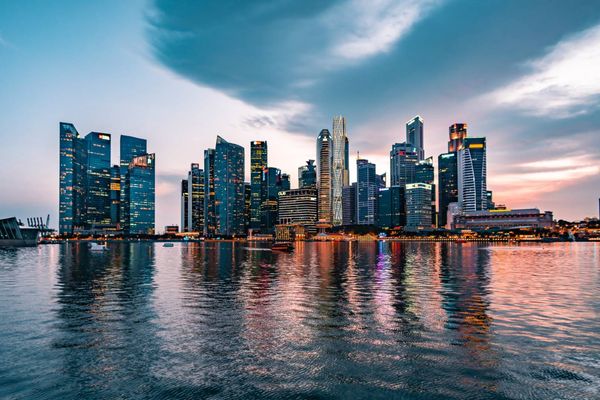 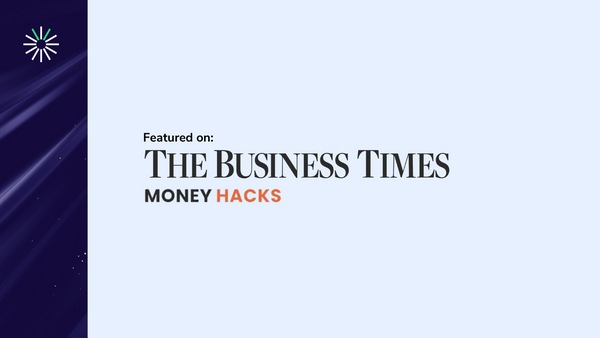