Domestically, a very high percentage of the 1.4 million or so UK-domiciled students attend a university away from their home base, so it’s not only overseas students who require accommodation for term time. Therefore, demand for student accommodation across the country is huge.

Yet there are only a total of some 680,000 beds in the private sector, and even this figure varies annually as older, obsolete stock is taken away from the market (estimated at some 7,000 per year). This leaves universities needing to provide over 1.2 million bed units every year.

The quality of Higher Education in the UK is globally recognised and the country is home to 4 of the top 10 global institutions, namely University of Oxford, University of Cambridge, Imperial College London and University College London (UCL). As a result, the UK continues to attract an increasing number of domestic and international students. For example, until the early part of 2020, the highest percentage of overseas students came from China, totalling around 115,600 students, with the number growing at about 10% per annum since 2008.

So, there is a clearly identified shortage of quality, student accommodation which needs to be addressed.

The Conundrum in Student Housing in the Past

Up until around 10-15 years ago, it was left to the universities (on-site) and also smaller, private landlords to provide accommodation for students (off-site). Universities often provided on-site “halls of residence”, but in reality these are little more than sleeping rooms with small areas for study. Sometimes universities helped arrange ad-hoc off-campus accommodation but that was not always the case.

A high proportion of students lived off-campus in privately owned and rented accommodation. This was usually in either single houses shared by three, four or even more students or alternatively, in houses converted into small flats or bedsits, but the quality and maintenance of off-site accommodation was not great.

Complaints were common about the condition of some of these properties, either being run down / lacking the basic services (including security) or about very high rents being charged. But the most common complaint was the overall shortage and challenges for students to find suitable accommodation.

Over the last 10-15 years or so, a number of developers and investors who had identified the student accommodation sector as an investment opportunity began to enter into partnerships with universities to provide accommodation.

Even though the goal was the same, namely to create modern, liveable, attractive, affordable and well managed units for students to live and study in, various development permutations were tried.

In 2019, there were 32,000 new bed spaces delivering a new level of quality stock to the market. A further 25,000 beds are expected in 2020, with approximately 87% of all new beds delivered by private sector providers.

Across the UK, there are presently some 114,000 PBSA beds in the development pipeline, with around 75,000 having full planning approval. However, demand for student accommodation continues to rise at around 30% faster than the number of beds being developed and, in reality, the planning processes and development cycle are relatively slow causing a bottleneck in supply and demand.

Furthermore, changes in September 2019 set by the government to the length of time that students are allowed to stay in the UK after graduation (from 4 months to 2 years) is having a material impact on demand growth. This is especially so for students from India, where demand numbers have grown 22% and 35% in the last two years.

It's likely that, given the choice, most students will live in PBSA accommodation, and perhaps more so for overseas students. Some of the key factors influencing such decision include:

With the continued increase in the participation of developers into the PBSA sector, the ownership ratios of the stock have changed and currently stand at:

Clearly, there is plenty of room for PBSA to catch up with universities as their primary accommodation provider.

Investment into PBSA asset class in the UK has grown dramatically in the last 2-3 years, with some 58% of the reported total investment worth GBP £17 billion originating from overseas. Asian money, notably from Singapore, Thailand and China has been the bulk of  foreign investment.

For developers, the attractions of PBSA are fairly obvious. They are as follows:

Growth in supply has been driven by the strength of investor demand, with over GBP £4bn of PBSA traded in 2019, above the five-year average. Much of this activity was due to Unite Students PLC acquiring Liberty.

2020 will represent a new high in terms of PBSA investment activity. In May 2020, Blackstone acquired iQ Student Accommodation in a GBP £4.66 billion deal. This transaction alone is worth more than all the PBSA stock traded in 2016-2018 period.

2019 also witnessed the arrival of further new entrants to the market, notably DWS with their acquisition of Kelaty House in London and the Vita Student portfolio. This helps demonstrate the continued attractiveness of the UK PBSA sector to global investors, even in an environment of political uncertainty.

The Outlook: A Continued Interest in PBSA

The PBSA sector is likely to remain generally strong across the UK with a fundamental mismatch of both demand and supply. Once the pandemic abates and the uncertainty associated with Brexit dissipates, the sector is expected to continue to grow and outperform other market sectors.

Find out more about RealVantage, visit our team, check out our story and investment strategies. 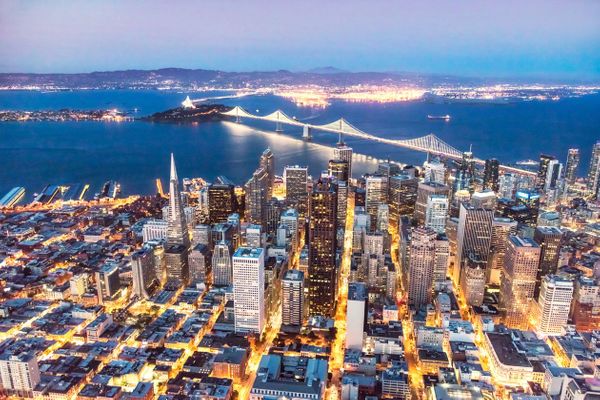 Whether in residential real estate or in the office sector, we see that investors and developers alike are exploring new options in real estate investment. 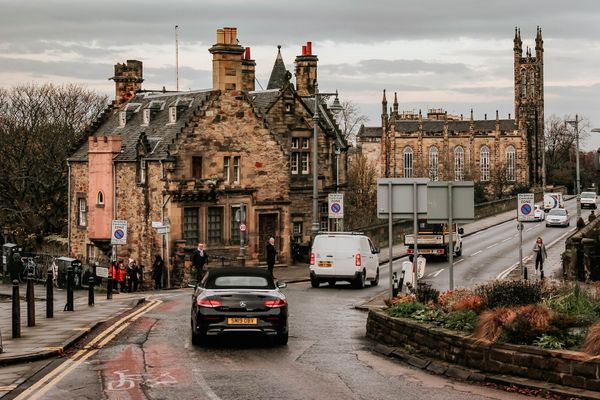 Demand for property in St Andrews is likely to steadily increase, with the town’s core attractions being long-standing and durable.