With the surging growth of financial technology in the real estate sector, investing in private equity real estate deals have become more accessible than ever before. Online real estate co-investment platforms are now on the rise as they offer investors the opportunity to gain investment exposure in deals that were traditionally difficult to access. This value-proposition offered by co-investment platforms has attracted many passionate property investors around the world.

With any investment, it is imperative to understand the investment structure and costs associated with it. A “promote” is an important element in the private equity real estate industry. In this article, we elaborate on what a promote is, explain how it works and the rationale for it.

Before that, it is important first to understand what a sponsor is in a real estate private equity deal.

What is a Sponsor in a Real Estate Deal?

While investors typically get in on the same deal, agreeing to broad terms such as the overall strategy, capital structure and investment horizon, it is neither efficient nor practical to expect all decisions (including day-to-day operational issues) to be worked out via a consensus approach. In such arrangements, investors look to the Sponsor as the party that champions all aspects of the deal on their behalf. In industry parlance, this party is more often referred to as the General Partner (GP) and the rest of the investors are Limited Partners (LPs). Clearly, LPs commit capital in endorsement of the Sponsor’s expertise in steering the entire investment deal.

But the recognition of a Sponsor’s capability is not in itself a sufficient consideration for LPs to be comfortable giving up control and taking on the passive investor role. The investment structure needs to ensure strong alignment of interest between the Sponsor and LPs. Very often, the Sponsor provides “skin in the game” by investing their own capital alongside LPs.

How Does the Promote Work in a Real Estate Deal?

The term “Promote” is a real estate industry jargon that is also often referred to as “carried interest”. It is a mechanism that further strengthens the alignment of interest between Sponsor and LPs. For taking on the heavy lifting role to drive investment returns for investors, the Sponsor is compensated by taking fees. But the manner in which fees are being structured can make all the difference.

The Promote can be defined as the share of profit that a Sponsor receives above a predetermined return threshold or hurdle. LPs are paid a “preferred return” and have first claim on all free cash flow from the investment until they have reached the pre-agreed return threshold. Thereafter, any excess returns beyond this threshold are then split between the LPs and Sponsor according to a pre-agreed sharing formula.

As an example, this is how a simple promote structure of “30% above 10%” works. All distributions will be made to the LPs until they have reached an IRR of 10% and the pre-agreed threshold is satisfied. Up till this point, the Sponsor receives no promote. If there are further distributions thereafter, they will be split with 30% going to the Sponsor and 70% to the LPs. It is also not uncommon for promote structures to be split into different tiers (known as a “waterfall” structure). Similar to the aforementioned, straightforward one-tier example, some deals have a second tier where there is a second pre-agreed returns hurdle and the Sponsor is entitled to a more generous split thereafter.

As can be seen, an objective of a promote is to ensure that LPs receive a preferred return up till a minimum threshold. Another important objective of the promote is to incentivise the Sponsor to do their best in securing the highest returns for its investors. Confident Sponsors with an eye on longer-term relationships and looking to build trust with investors often structure their fees such that the bulk of their fees are driven by the promote component. Conversely, investors should be wary of sponsors loading too much fees on the front-end, which dilutes the alignment of interest.

Find out more about RealVantage, visit our team check out our story and investment strategies. 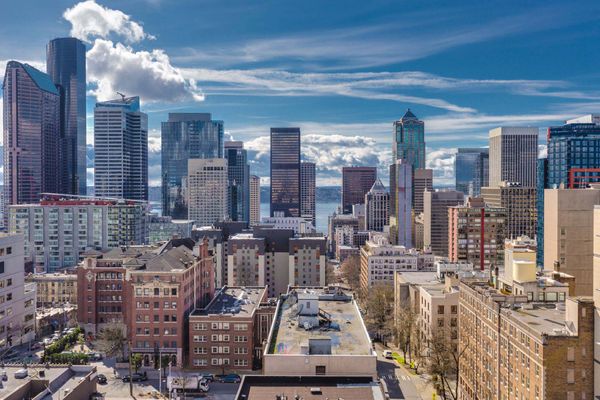 Real estate markets globally still find themselves in a positive trend towards the new year especially in the residential sector. 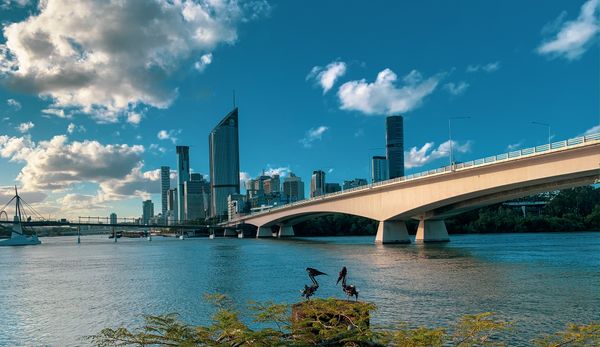 As the curtains are drawn on a tumultuous 2020, Australia stands out as a small elite of countries that has handled both the pandemic and its economic fallouts impressively.