Despite the recent announcement for employees to work from home until 2021, Facebook has made a surprising decision earlier this week to occupy the entire Farley Building in Midtown Manhattan. This further underlines the constantly evolving real estate landscape since the onset of the pandemic.

Elsewhere, in Australia, office stock continues to grow with Melbourne officially overtaking Sydney to become the largest city in terms of commercial office space. Meanwhile, companies in the UK have begun moving from city centre offices to suburban work hubs as employees grow accustomed to the luxury of minimal commuting.

What caught our eyes this week?

Facebook Bets Big on Future of N.Y.C., and Offices, With New Lease

Facebook on Monday agreed to lease all the office space in the mammoth 107-year-old James A. Farley Building in Midtown Manhattan, cementing New York City as a growing global technology hub and reaffirming a major corporation’s commitment to an office-centric urban culture despite the pandemic.

Melbourne is now the largest Australian city in terms of commercial office space, having breached the '5-million-square-metres' milestone, according to figures compiled by JLL. A recent wave of new supply totalling 314,000 square meters of premium and A-grade office space has now propelled the city beyond Sydney, hitting a new stock total of 5.1 million square metres.

UK Office Demand 'Shifting to The Suburbs' Amid COVID-19 Crisis

The COVID-19 pandemic has prompted a shift from big city centre offices to smaller suburban work hubs, according to IWG. A gradual shift towards the hub-and-spoke model – where companies have their headquarters in a big city and smaller satellite offices in the regions – was under way prior to the crisis, but the pandemic has given this a big push.

Prices at retail stores made the biggest monthly jump in 31 years, with an average increase by 1.2 per cent, while retail turnover was up 2.7 per cent according to Australian Bureau of Statistics data released on Tuesday. “The June month saw the continued recovery of industries impacted by trading restrictions in April and early May,” James said.

Blockchain Was Set to Transform Real Estate. What Happened?

Years after the initial hype, hurdles encountered when implementing the blockchain technology have so far proven too high to overcome. Even outside of real estate, mass implementation of blockchain across supply chains has struggled to live up to the initial enthusiasm. A Gartner survey labelled this as “blockchain fatigue,” citing immature technology, lack of standards and overly ambitious scope as contributing factors.

Find out more about RealVantage, visit our team, check out our story and investment strategies. 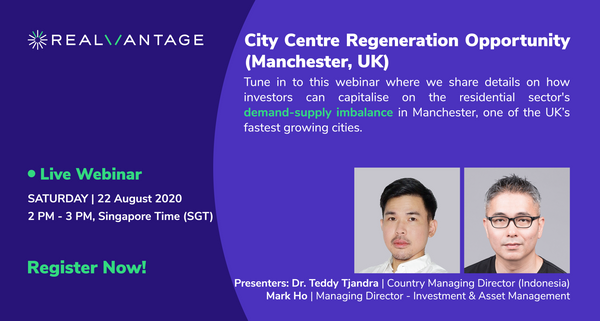 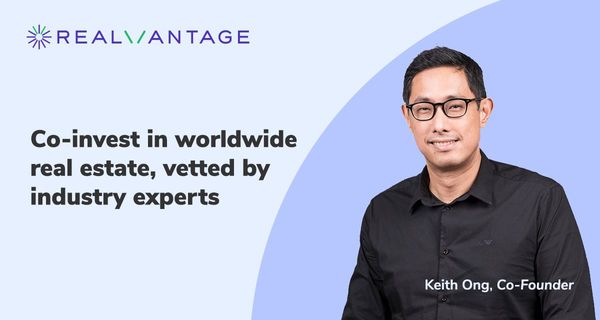